Summary:  Guest host Patrick Delaney and host Christian Lang discuss the background of the broader Blacklines & Billables project (its provenance, mission, and content to date) and the vision for the podcast.

For more on the background of the Blacklines & Billables project, see our blog’s “Welcome” post: https://blacklinesandbillables.com/community/welcome/.

Our series on the Associate Success side (including sub-bullets with the links to the specific posts mentioned in this episode) are:

To give feedback on the podcast, weigh in on what topics we should address, etc., please tweet at us @bnblegal or leave feedback in The Issues List.

And if you’re in or around New York City, join us at the Associate Intel meetup!

Amid a rapidly changing market for legal services, Blacklines & Billables takes a critical look at the cutting edge of legal technology and innovation, as well as law-firm associate success and development.  An avid legal technologist and former Biglaw associate in New York and London, host Christian Lang explores the promise—and pitfalls—of an evolving legal and technological landscape with leading practitioners, legal tech founders, and other thought leaders, building upon the conversations begun on the Blacklines & Billables blog.

Never miss an episode by subscribing to the podcast on your favorite podcast platform (links above) and signing up for B&B email alerts!

If you haven't yet signed up, get new posts and important community announcements straight to your inbox!

Thanks for signing up! Check your email to confirm your subscription. 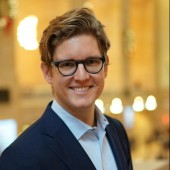 Christian is a graduate of the University of Virginia (B.A., 2004) and NYU Law (J.D., 2010). After law school, he clerked for Judge Charles R. Wilson on the U.S. Court of Appeals, Eleventh Circuit, and then joined the Mergers and Acquisitions group in the Corporate Department at Davis Polk & Wardwell LLP in New York. From 2013 to 2015, he spent a little over two years as a general corporate associate in Davis Polk’s London office, after which he returned to the M&A group in New York before leaving the firm in April of 2016. His practice primarily included advising on public and private M&A transactions, corporate governance matters, and—while in London—capital markets transactions (along with a smattering of litigation-oriented/dispute-resolution, financing and regulatory matters). Before law school, Christian co-founded a non-profit promoting civic education in his home state of Georgia, gave bike tours of the city of Paris and to Monet’s gardens at Giverny, and served as the Director of Online Strategies for Georgia Secretary of State Cathy Cox’s 2006 gubernatorial bid. 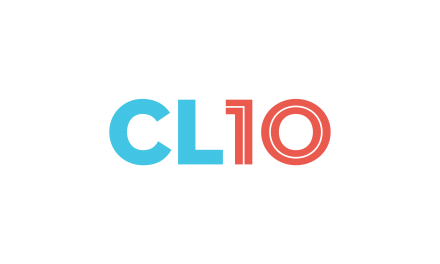 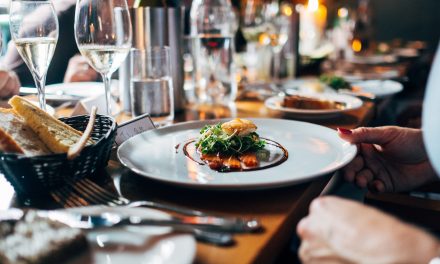 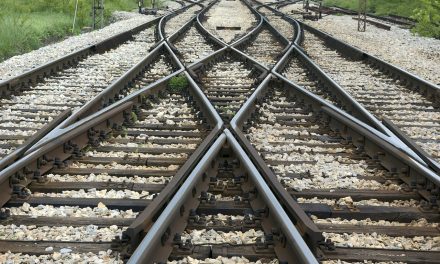 Changing Style on the Fly 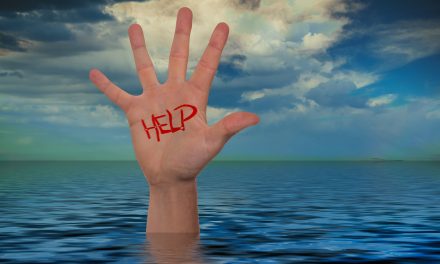 “Biglaw Basics”: To Ask, or Not to Ask–That Is the Question

Check your email for a confirmation!